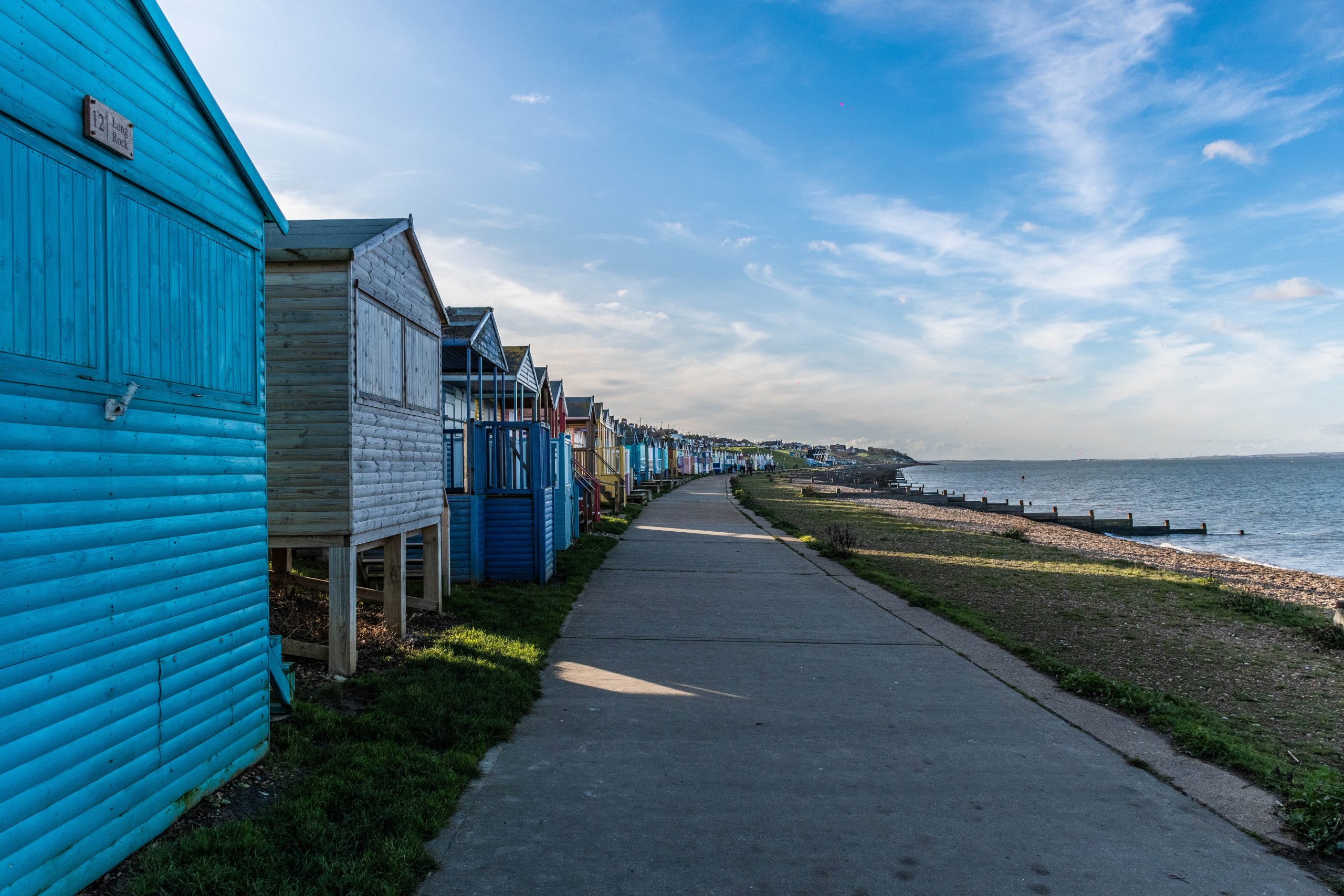 Whitstable is a treasure of a coastal town: quaint and carefree, with sweeping seaside views and one of the few spots on England’s southeast coast that you can watch the sunset.  It was rumoured to be one of the first spots that the Romans landed and had to be persuaded to leave having been introduced to the fresh oysters in abundance. Today it’s a vibrant hive of activities and a foodie’s paradise.

Oysters on the harbour

The cocktail bar upstairs at the Whitstable Oyster Company

Get supplies to take to the beach from the Offy

Early rise for a run along the coastal trail from town through neighbouring Tankerton and back leaving time for a post-run dip in the sea.

Coffee and fresh juice from Whitstable Produce Store and wander up to nearby Farm & Harper for a sausage roll.  Spend a few hours perched in the sun or window shopping on Harbour Street before strolling to the Whitstable Harbour Oyster Store to sample the freshly shucked oysters or have a pre-lunch drink at the Harbour Garden Café.  Head to lunch at the Whitstable Oyster Company.

Work off lunch with a stroll up the buzzing coast to the iconic Old Neptune pub for a G&T.  Wander back to town and stop for an ice cream cone at Sundae Sundae.

Head back to the hotel for a quick change and then take a cab up to one of the world’s most incredible dinners at the Sportsman (if you were lucky enough to book a table) or stay in town and dine at Wheelers (if you were not!) .  Head back to town and catch a live set of music at the Twelve Taps.

Sign up to our newsletter to receive 20% off your first order and keep up with the tide.